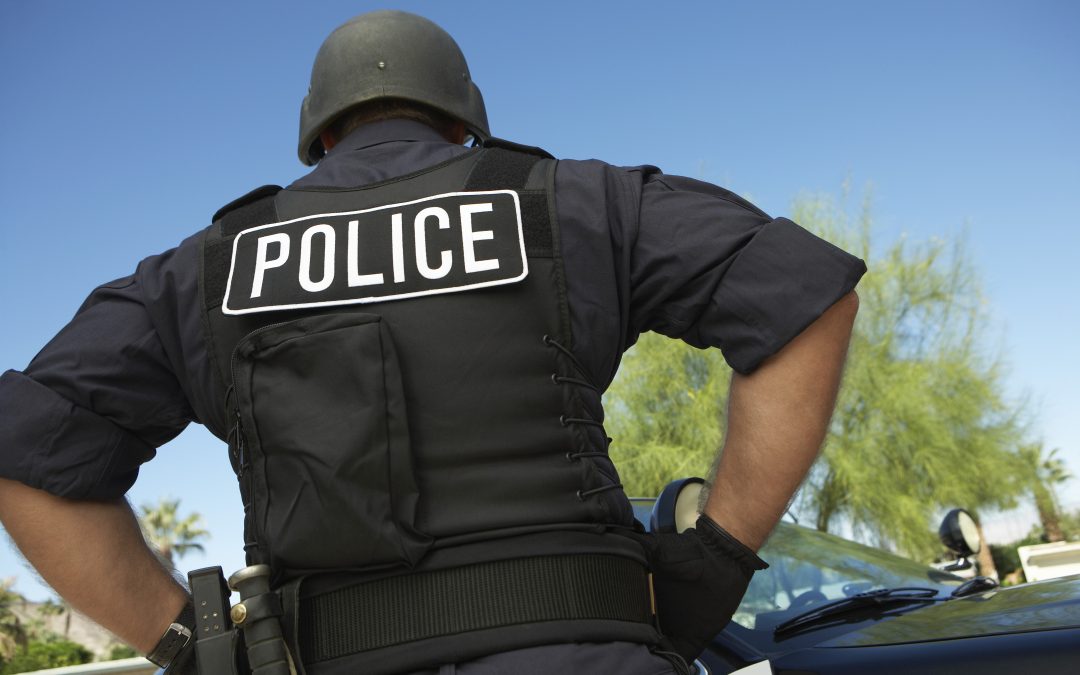 A raid last February by ICE (Immigration and Customs Enforcement) in Austin resulted in the roundup of a total of 132 individuals, which is three times more than the 51 that had been previously reported. Some of those individuals include parents with young children, customers coming out of fast food restaurants, construction workers leaving their job for the day, and even individuals who have completely clean records.

A local immigrant rights group has blasted the raid, referring to it as ICE completely terrorizing the community. During the operation, which lasted from February 11th through February 12th, the group received over 1,000 calls to its deportation hotline. The initial number of 51 arrests were announced the next day; however, a year later, the arrest number has been confirmed by a San Antonio ICE field officer to be triple that amount, adding 81 more arrests. Out of the 81 additional arrests, only 49 of them had criminal convictions.

Activists are now wondering why ICE didn’t report the real number initially, even going so far as to claim that ICE is lying about what their real intentions are, as well as the overall scope of their actions, since they “can’t keep their story straight.”

An overall lack of the clear number of total arrests was only one issue that emerged from the ICE raid one year ago. A federal judge has also claimed that ICE’s raid was “retaliation” against the city of Austin in response to Travis County adopting a “sanctuary” policy.

A state representative has also stated that he is “deeply troubled by the federal agency’s lack of transparency” in response to the revised arrest count. A council member, meanwhile, is stating that ICE is working as a form of “propaganda machine” for Donald Trump’s administration, and that ICE is also “purposely misleading the public to exercise Trump’s agenda of criminalizing and deporting immigrants.”

Thank you for visiting Hollister Legal Service’s, PLLC‘s blog! We’re committed to helping you receive the help that you deserve!