Graffiti Should Be Respected As Art 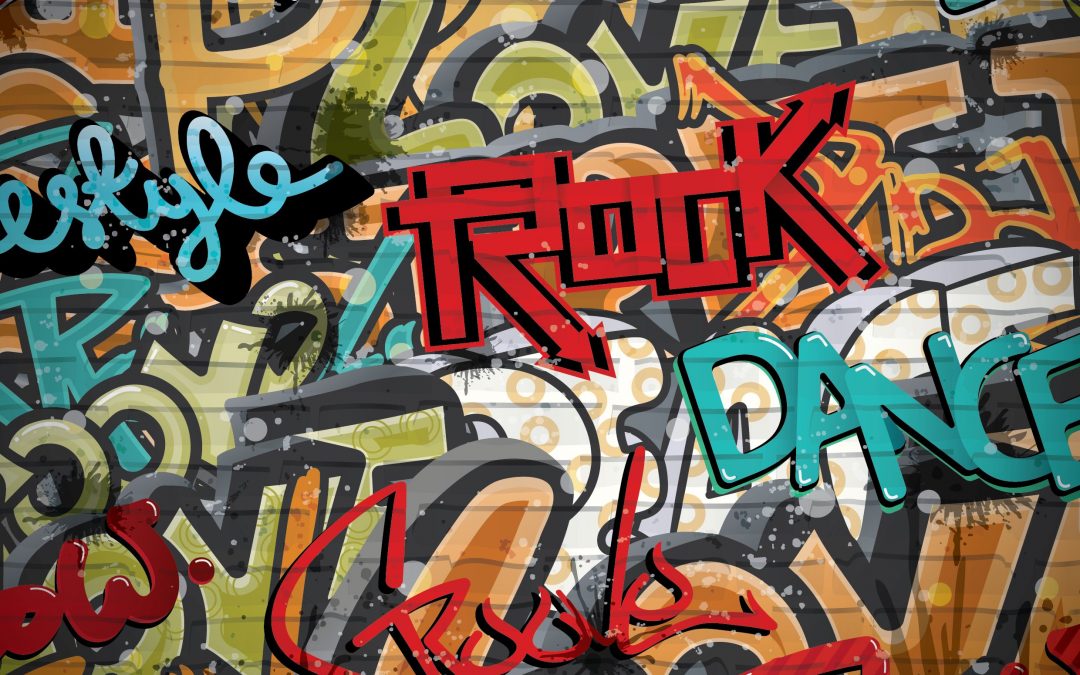 The famous Austin graffiti park HOPE Outdoor Gallery is currently slated to be demolished, with condos being constructed in its place. While a replacement park is scheduled to be constructed in East Austin, there are many who rightfully feel that it won’t be the same as the current location, especially since multiple layers of previous work will suddenly be lost thanks to the demolition.

Graffiti artists such as those who currently have works displayed at HOPE Outdoor Gallery deserve to have the right merit status as it pertains to their craft. Graffiti is considered by many to be an art form that doesn’t cost very much money at all to both create and display something. Furthermore, places like the gallery are extremely significant due to the fact that they are very accessible to the artists themselves. It essentially enables artists to think as big as they want to creatively without having to worry about spending an exorbitant amount of money to create their masterpieces. This is something that isn’t entirely possible in multiple other types of mediums.

It’s also rather democratic to view graffiti works as well. At HOPE, there are no entrance fees or set hours, and there are also no rules stating that the works themselves cannot be physically touched by anyone.

HOPE is a place that has showcased graffiti, which, as a result, has attracted countless artists and visitors alike, and all since the gallery initially opened back in 2011.

Despite the fact that brand new condos will be going up in what was once the space occupied by HOPE Outdoor Gallery, there will no longer be a place in existence in the area that will allow artists to truly use their imagination. Some might say that Austin will suddenly become a bit less beautiful once the gallery is demolished.

Thank you for visiting Hollister Legal Service’s, PLLC‘s blog! We’re committed to helping you receive the help that you deserve!