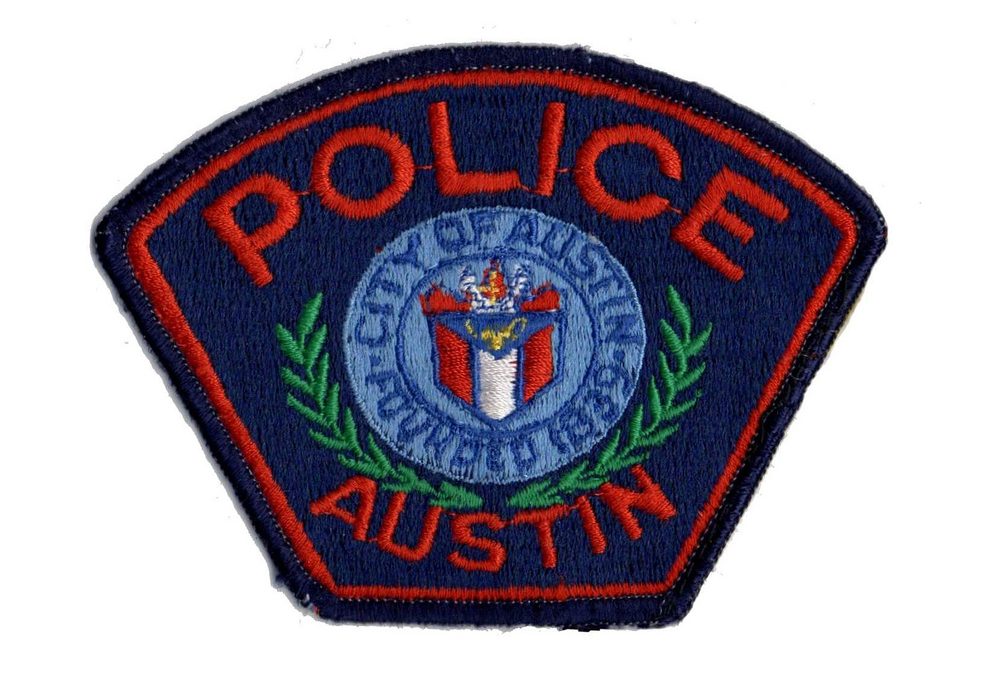 An official with the FBI has issued a plea for the individual responsible for a series of package bombings in Austin to contact law enforcement and come forward.

During the same press conference, it was stated that officials have also been noticing a change in the overall method that the suspect used in the last bombing that was committed. Authorities are also currently working to figure out if these incidents fall under the category of domestic terrorism; however, they explained that at this point, they are looking for more of a serial bomber.

It was further stated that the devices used in the bombings, which have killed two people and injured two more, are much more sophisticated than what officials have been used to seeing. Additionally, the ATF and FBI have joined together to conduct what they call a “post-blast probe.”

Currently, there is a reward of $100,000 in return for any and all tips that lead authorities to whomever is responsible for the package bombings, which have affected several different neighborhoods throughout Austin. Additionally, there is another $115,000 reward being offered by the office of Governor Greg Abbott in exchange for the same type of information.

Thank you for visiting Hollister Legal Service’s, PLLC‘s blog! We’re committed to helping keep you safe, including keeping you up to date on news around Austin