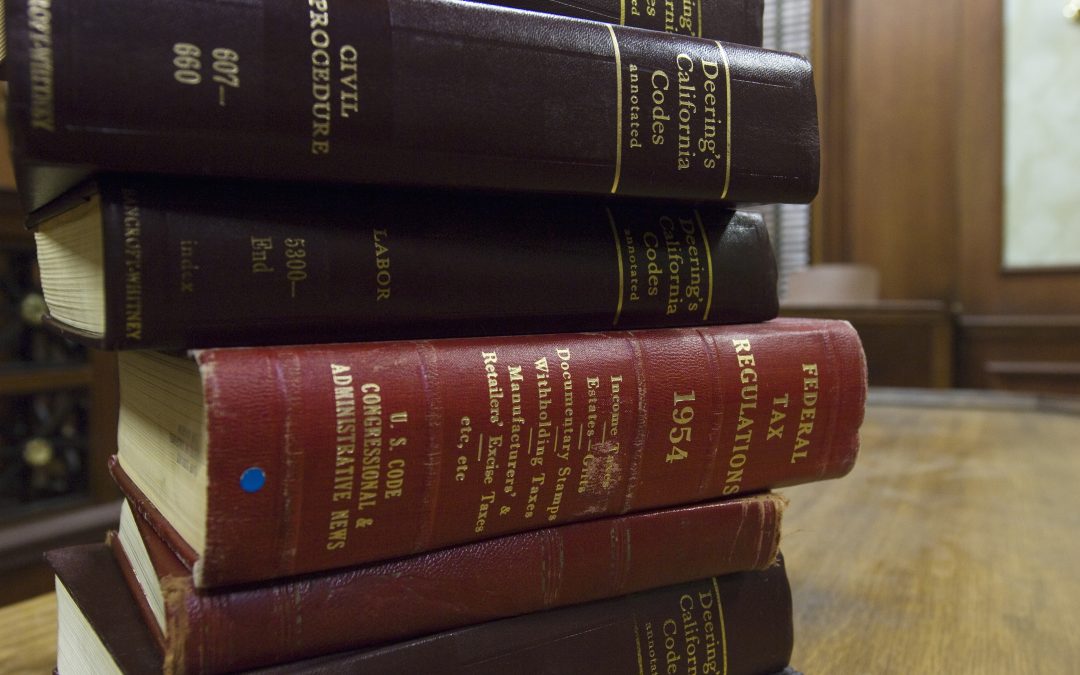 A recent ruling by the 5th U.S. Circuit Court of Appeals that upholds a new state law that bans so-called “sanctuary cities” has been praised by both Texas Attorney General Ken Paxton and Governor Greg Abbott.

The ruling, which was issued on March 13, leaves the recently-enacted Senate Bill 4 in effect, and will also establish a statewide cooperation with federal immigration authorities to help ensure that immigration laws in the United States are completely followed.

Alternatively, the ruling also drew the ire of the chairman of the Mexican American Legislative Caucus, who stated that the bill will essentially force local police to enforce federal immigration laws rather than keep families in Texas safe. He also referred to the law as one that is more racially-motivated than anything else for political gain, and that it could end up causing the civil rights of many people to be violated before the law can be fully stopped in court.

Last August, a federal judge issued an injunction on the law two days before it was scheduled to go into effect. Later in September, a ruling was issued that gave the state of Texas permission to enforce key provisions of the law while it was being appealed.

Thank you for visiting Hollister Legal Service’s, PLLC‘s blog! We’re committed to helping keep you safe, including keeping you up to date on news around Austin