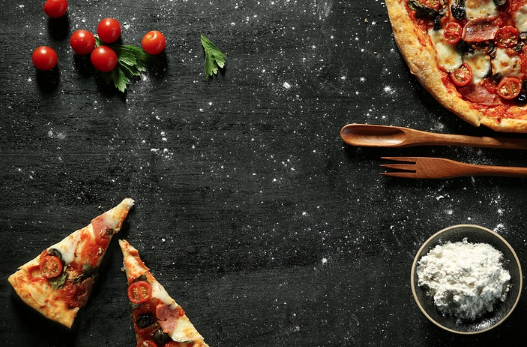 Austin’s Pizza will soon be joining forces with Mama Fu’s, as the popular pizza company has been acquired by Mama Fu’s in order to offer customers their choice of either pizza or Chinese food all under one roof.

According to reports, the owner of Austin’s Pizza went on record of saying that the unlikely combination of the two types of food actually makes sense due to the fact that pizza and Chinese food are considered to be the top two delivery choices among residents.

Now that the two restaurants will be coming together as one, they will be able to combine delivery forces and other types of efficiencies, especially since the brands may end up co-locating sometime in the future.

According to the same reports, both companies are expected to open new locations sometime in the future. Austin’s Pizza is located specifically in the city of Austin, while Mama Fu’s also has locations in the states of Arkansas and Florida.

Thank you for visiting Hollister Legal’s blog, an austin business attorney. We write to inform locals about news, current events and law changes.