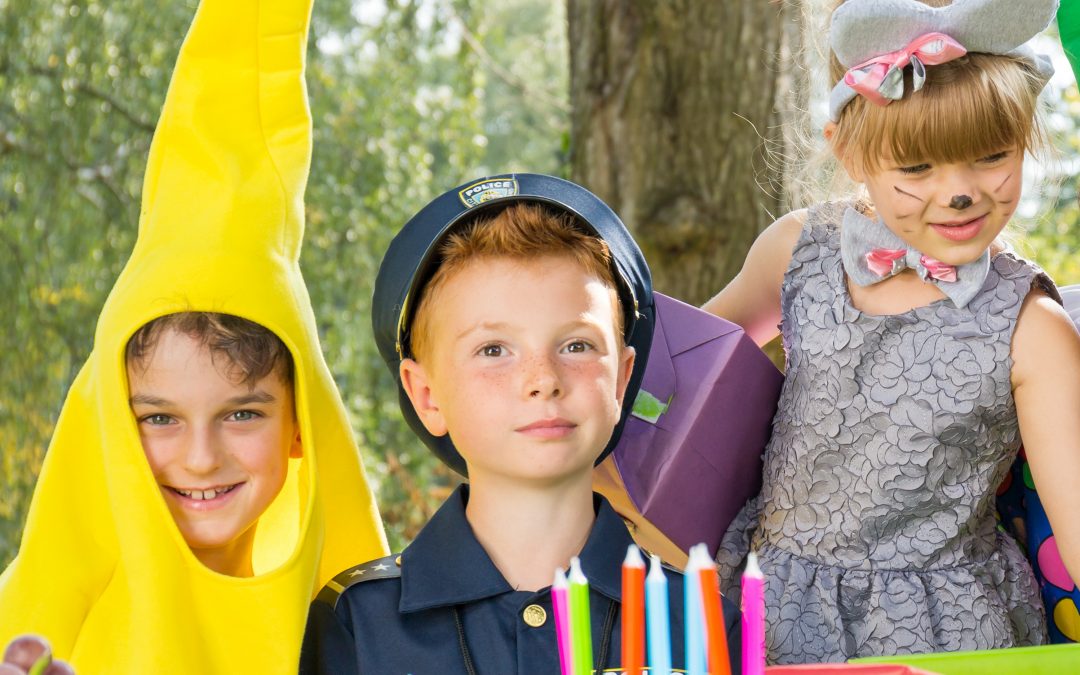 When it comes to Halloween, many people love each and every single thing about the holiday: the pumpkins, the parties, the costumes. However, very few are aware of the copyright battles going on behind the scenes on those iconic Halloween looks.

In September of 2017, a lawsuit was filed in federal court in New Jersey by Silvertop Associates DBA Rasta Imposta. The suit was filed against Kmart and their parent company, Sears. According to the complaint, Rasta Imposta alleges that their banana costume is one of the most important products they’ve sold through multiple outlets. Kmart allegedly had purchased the costumes for years, but the relationship between the two entities went sour. This caused Kmart to look elsewhere for those signature banana costumes, which Rasta Imposta was not fond of.

Even though the case was filed, it was later voluntarily dismissed a few weeks later. The two parties settled, leading the judge to enter the dismissal order.

The original complaint stated that the Kmart banana costume is a ripoff design, thereby constituting the following:

The parties had agreed to settle largely due to the amount of public attention the lawsuit garnered, as well as it being peak costume-purchasing season. The details of the settlement have not yet been made available, but it is available information that Rasta Imposta is going to continue selling to Kmart in the future.

Thank you for visiting the Hollister Legal blog, an Austin business attorney. We write to inform locals about law changes and current events.