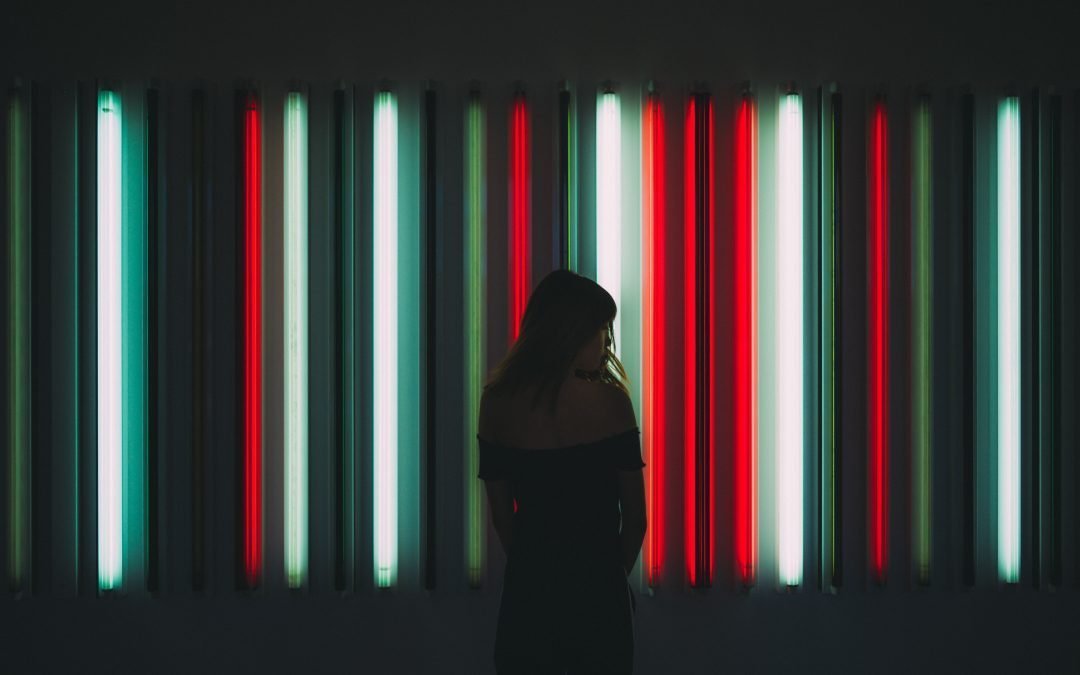 That being said, here are ways in which technology and law intersect.

Things such as web accessibility are in place to make sure that everyone has access to legal pages that might be necessary for someone to use. This means that things such as e-filing have to be capable of working for all individuals.

For example, LegalZoom is a company that creates legal technology. It helps customers create legal documents without having to hire a lawyer. This company also offers referrals to lawyers when necessary, but overall, it tends to be seen as a disruptive innovation. Meaning, some people fear certain lawyers may not be needed with this technology around.

Thankfully, LegalZoom is a website that is simple to use and understand. This ease is likely due to accessibility laws. Since it follows these laws, anyone is able to use it if they wish.

Many lawyers in today’s world take place in civil procedure involving technology every day. This likely happens through e-discovery. E-discovery is any form of looking for information online to use as evidence for a case. Even just googling something specific can count. At the same time, government sanctioned hacking can also count as e-discovery. If the internet, networks, or anything with a computer is used to find information for a case, it probably counts.

Spoliation is also something that can happen very easily online. Spoliation is any form of hiding, withholding, or destroying evidence. This can happen very easily with some softwares and social media that let you delete things with the click of a button. Sometimes, things such as social media messages count as evidence. Therefore, if you delete a message, you could be committing spoliation. There are even some social media platforms such as snapchat that automatically delete any content you post (usually after a 24 hour period) once you create it unless you go through the extra effort of saving it yourself.

If you’re a client in a case that involves social media needed for evidence, make sure to screenshot everything and save everything in some form, because you never know how something can be gone forever when it comes to technology.

The easiest way to explain how privacy works in relation to technology is to think of the NSA. The national security agency in the 21st century almost exclusively works with technology and the internet. Many people working in legal now have to take extra measures to protect themselves in many ways online, just like the government does. Among other things, the NSA works to protect itself against hackers that can access and/or leak information. Believe it or not, there are people out there who want to look at and leak your confidential case information also. It’s important to take necessary steps to secure all your online activity, especially when working in legal.

One specific concern when it comes to the intersection of technology and law in privacy is wiretapping. Wiretapping is getting into someone else’s phone in order to secretly hear their conversations. When you hear the term wiretapping, you might be thinking of some old-fashioned hacking into a wire phone. Wiretapping sounds like something only spies can do. However, wiretapping is actually easier and more frequent now than it used to be. Just a few months ago, a corporate lawyer in Texas sued apple for a bug that allowed anyone with an apple device to listen in to confidential conversations with clients.

Bugs like these make it laughably easy for even a child to overhear something you don’t want anyone to hear. This bug in particular wasn’t the first like this, and probably won’t be the last. Many agree that more laws and regulations are needed against both people and software companies so that this doesn’t hurt the legal process.

The idea of torts are pretty straightforward: if you do something wrong, you get punished for it. But of course, technology makes this all more complicated. If no one is technically operating a technology, then who is responsible for torts?

This is the case for self-driving cars. Already there are cars out there that drive themselves, and questions about what to do when this car crashes. If you’re not driving the car, how are you responsible if you crash into someone? Is it your fault, or the fault of the company that made the car? On an even lesser level than car crashes, someone has even sued Tesla for falling asleep in their car as it kept driving, even though no one was hurt.

Torts bring a lot of philosophical questions about technology into question that lawmakers are going to need to find an answer for soon. There are many other cases where technology and torts are involved also, such as digital trespassing. Although it tends to be more obvious who is at fault when it comes to digital trespassing, it is still a new form we are not yet used to.

While hacking is not as new as many might think, bringing people to justice for it becoming more commonplace certainly is. If you were to call your local police station with the report of someone hacking, there is a chance that it might take longer than it should before something is done about it. Hacking itself isn’t always a criminal activity, but when legal procedure is involved, it usually is. This brings up questions of security and privacy again.

The world is adjusting to online criminal law. The FBI now has a cybercrime unit. There are now classes in universities on white hat hacking. There are many jobs focused just on tackling cybercrime. Now, some of the biggest and most important cases to crack can be done by people who don’t get up from a desk all day. In the same vein, your biggest enemy in a case might be someone you never see, whose eyes never leave a screen. This makes it more difficult to find the person, get justice, and protect yourself, so it’s important to stay aware of what’s happening.

There are now things such as prosthetics that are attached to computers and nanotechnology for attacking diseases that raise many legal questions upon creation. While technological inventions in the medical field are often amazing breakthroughs that are necessary to society, they can also violate privacy laws easily among many others. For medical technological devices, methods to get more legal ensure the right legal protection is being used such as requiring waivers and contracts to be signed should be used. Also, things such as HIPAA law should be evaluated under new technology. It’s important make sure rights are respected, especially when health is involved.

Almost everyone in today’s society has signed some form of contract online. When you access websites, turn on a new phone, or even connect to certain internet connections, you probably signed one. Often, it’s clicking a box to sign terms and conditions. Many people go past these quickly, not realizing how serious these contracts are. Many social media websites have been criticized for very small fine print within giant agreements. Some mobile sites are hard to read big agreements on. Unfortunately, those agreements allow for great violations of privacy to be legal. This gets even more complicated when children are involved. Many minors use social media, and they check boxes also, likely not knowing what it means.

Technology is evolving faster than it ever has before. Technology is a part of everyone’s life in today’s society, including in law proceedings. And the more technology evolves, the more the legal field will need to evolve with it. Staying informed with legal and technology news is important. It’s a great way to ensure that you will stay safe against any faults that could happen when technology is involved in a legal proceeding. Using technology along with law makes things more efficient, as long as it also remains safe, and legal.