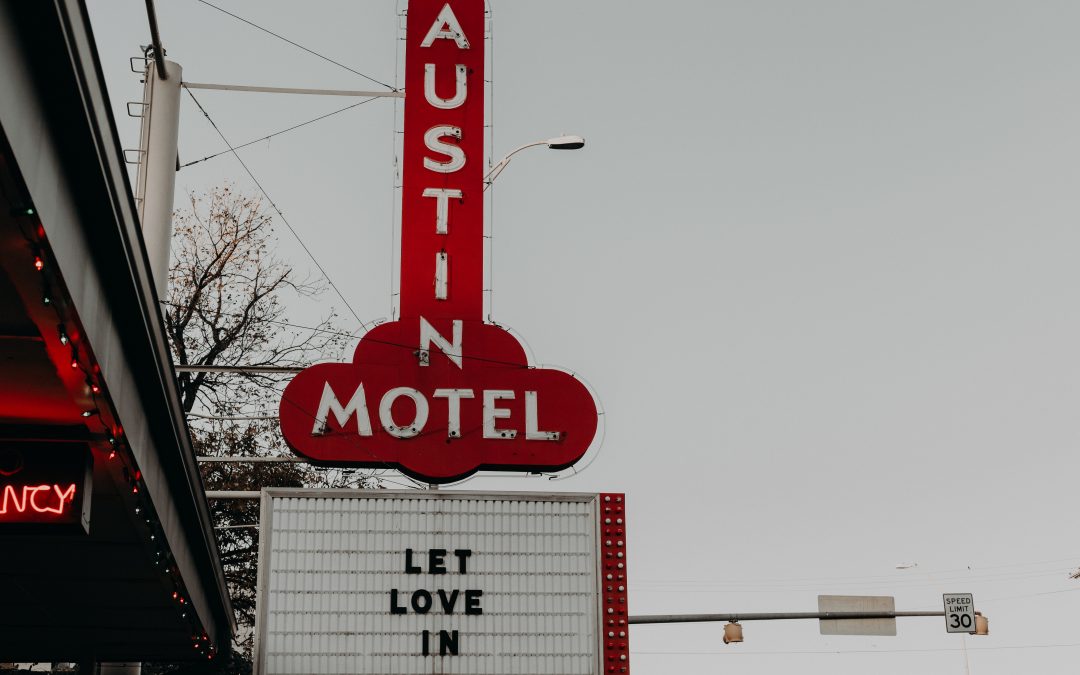 You may have heard it from various places such as Inc., Forbes, and more that Austin is a great place to live and launch your startup. What exactly is it that makes Austin startups succeed so well compared to other cities? If you have a startup and don’t know where to take it, here are three reasons why Austin would be a great place.

The cost of living is lower in Austin than other startup cities. 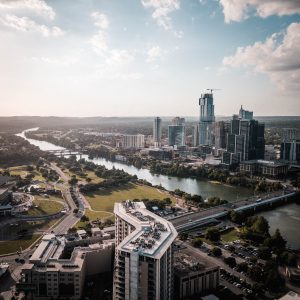 Everyone knows that silicon valley is a place where many startups have flourished in the past. However, a study by IBTimes has shown that while this may be true, the cost of living is so high that for most people, a majority of their salary has to go towards living expenses, primarily rent and mortgage.

As Sarah Ware at Huffpost extrapolates, “While a software engineer makes more on average in San Francisco than in Austin, when adjusted based on cost of living in San Francisco, the Austin salary ($195K) trumps the SF salary ($132K) by almost 50 percent.”

With the California area now having the semi-permanent label of “Silicon Valley”, so many people are relocating there that the competition is high and always growing. In Austin, while there is still competition, it has a smaller population than silicon valley, meaning the competition would inherently be less. And at the end of the day, less money spent on rent means more money earned for Austin startups.

Austin has a growing, and educated population. 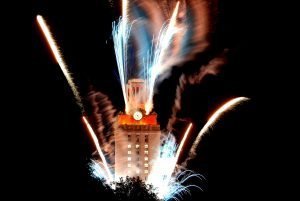 About 500 people move to Texas every day, and many of them choose Austin and its surrounding areas. This is especially true thanks to the University of Texas at Austin. The university has about 13,000 graduates entering the job market every year, and its two biggest majors are engineering and business. With a large amount of tech companies having large offices in Austin such as Google, Facebook, Apple, and more, the city attracts many young, educated people that could help you on your venture.

Many others have succeeded. 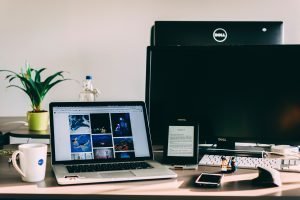 Naming Austin as the best city to build a startup, Inc. has cited Austin startups such as Outdoor Voices, Homeway, Bazaarvoice, and Deep Eddy vodka as just a few of the businesses that have flourished since moving to Austin. Along with that, worldwide popular events such as South by South West draw in thousands of entrepreneurs every year to network and hire.